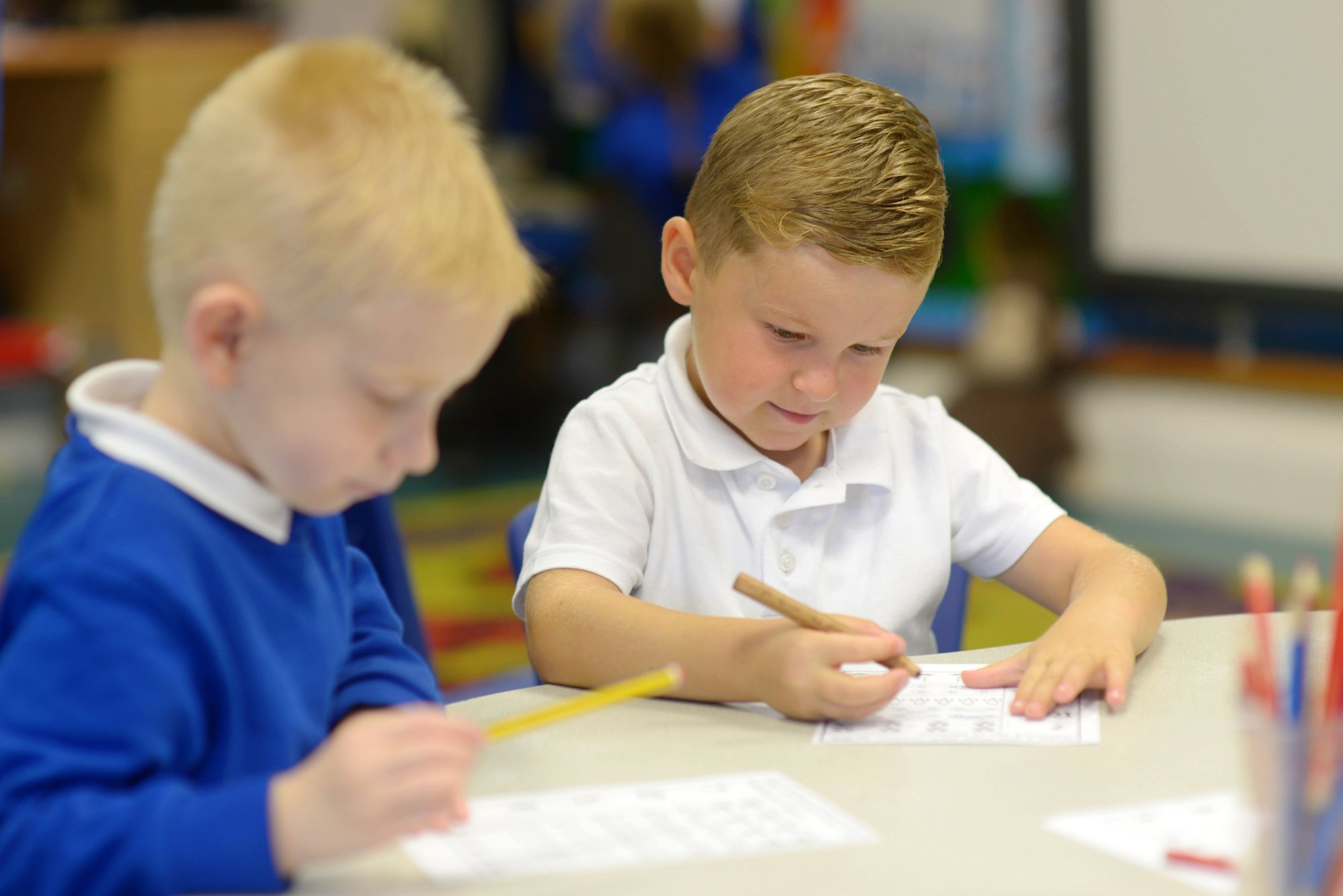 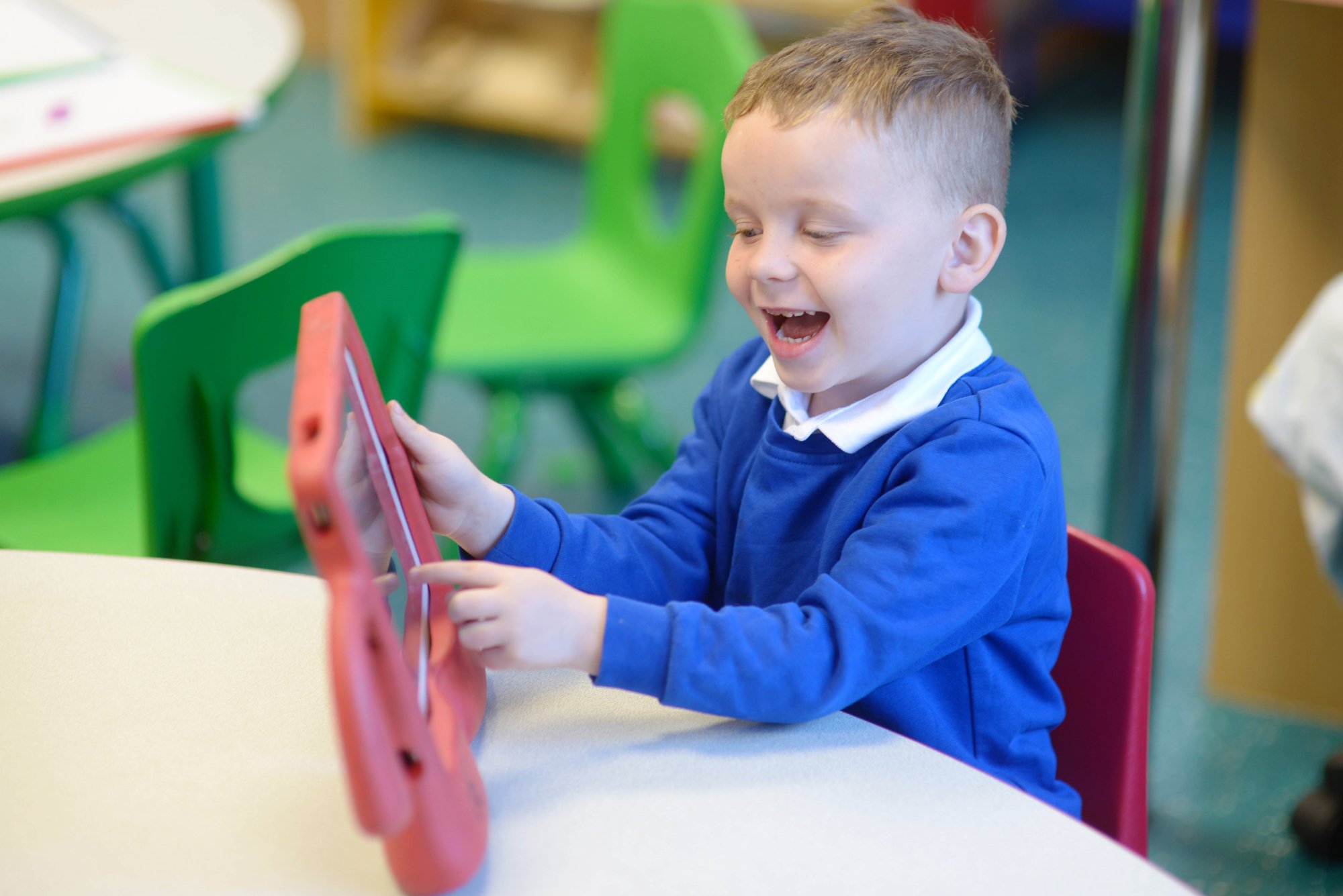 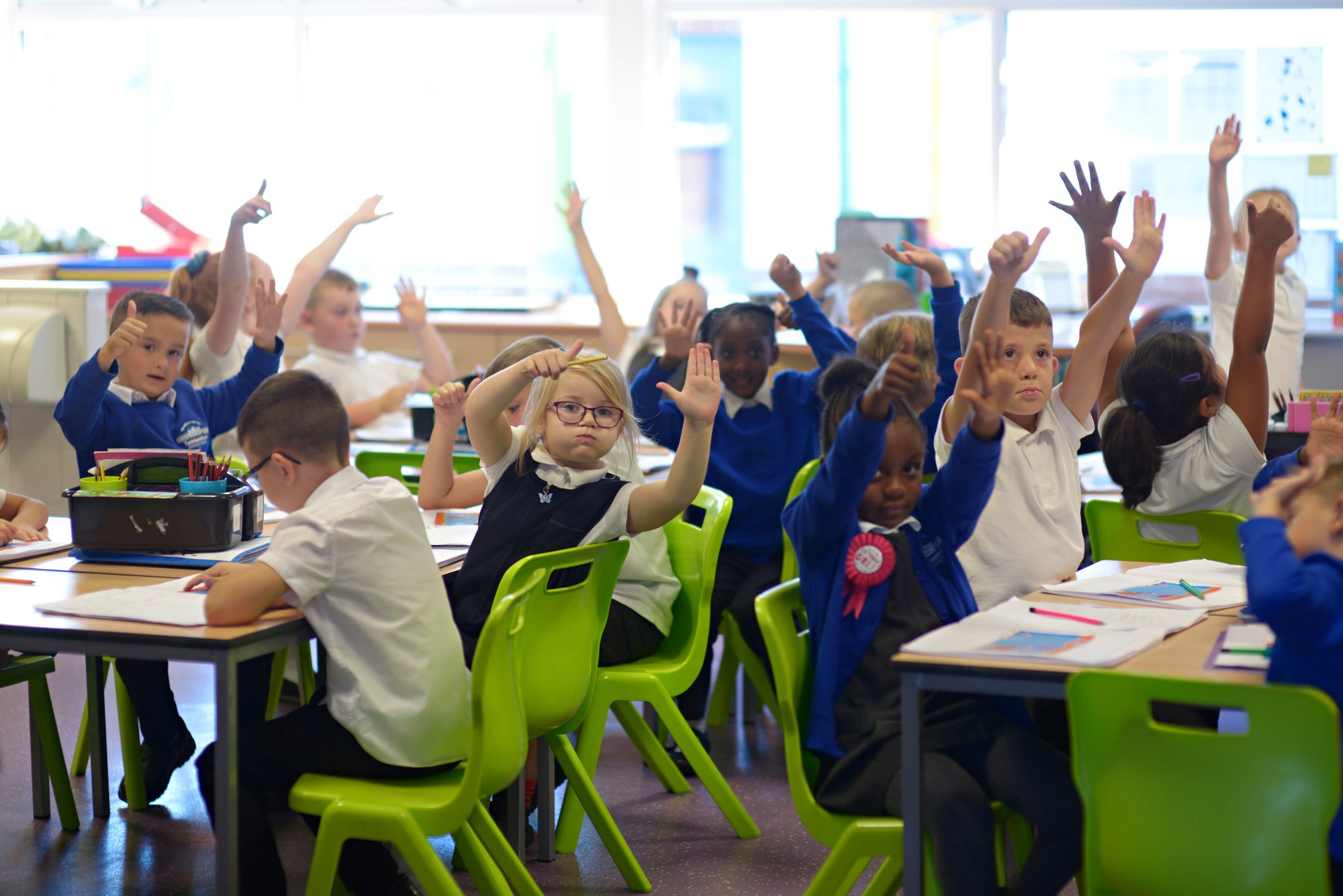 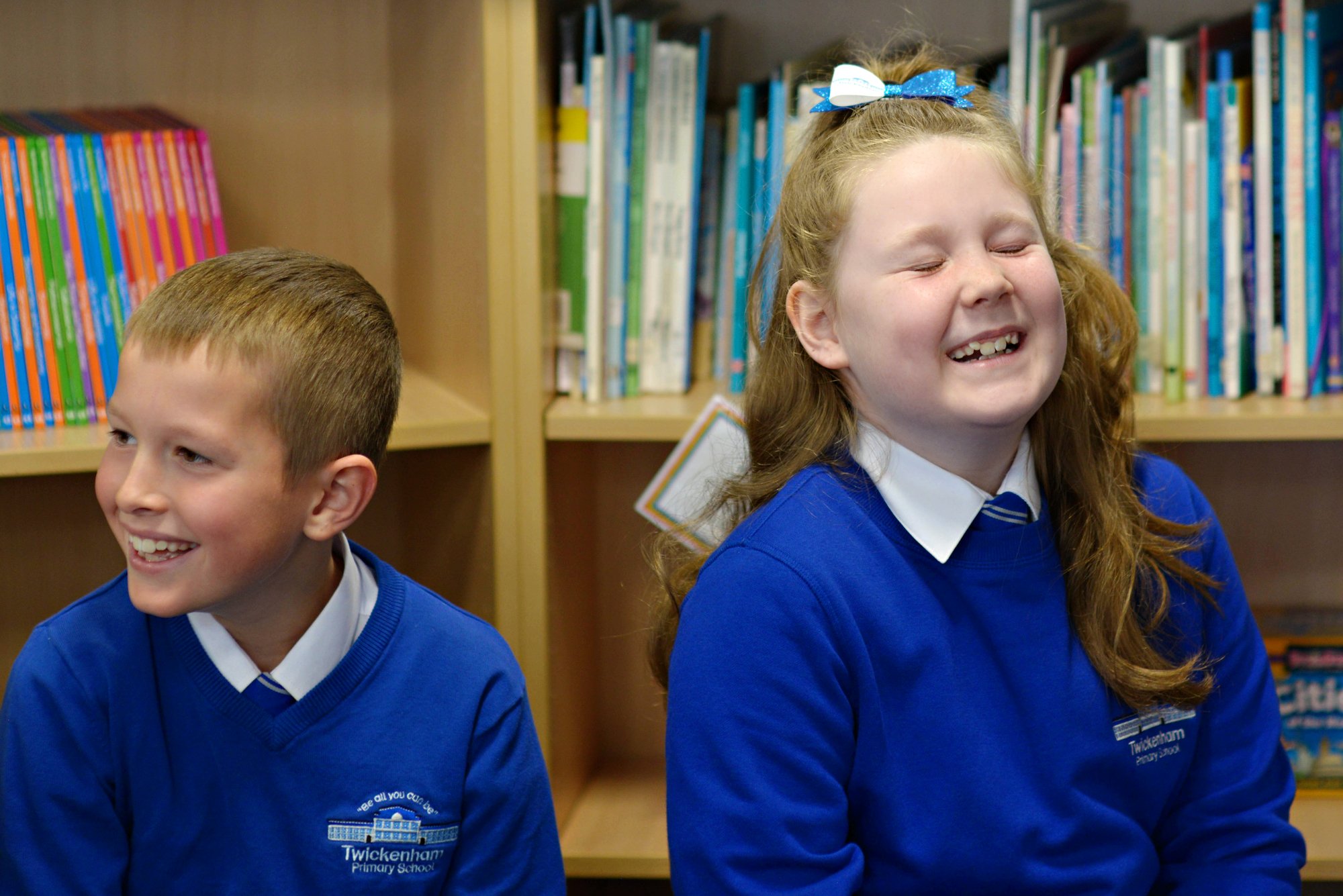 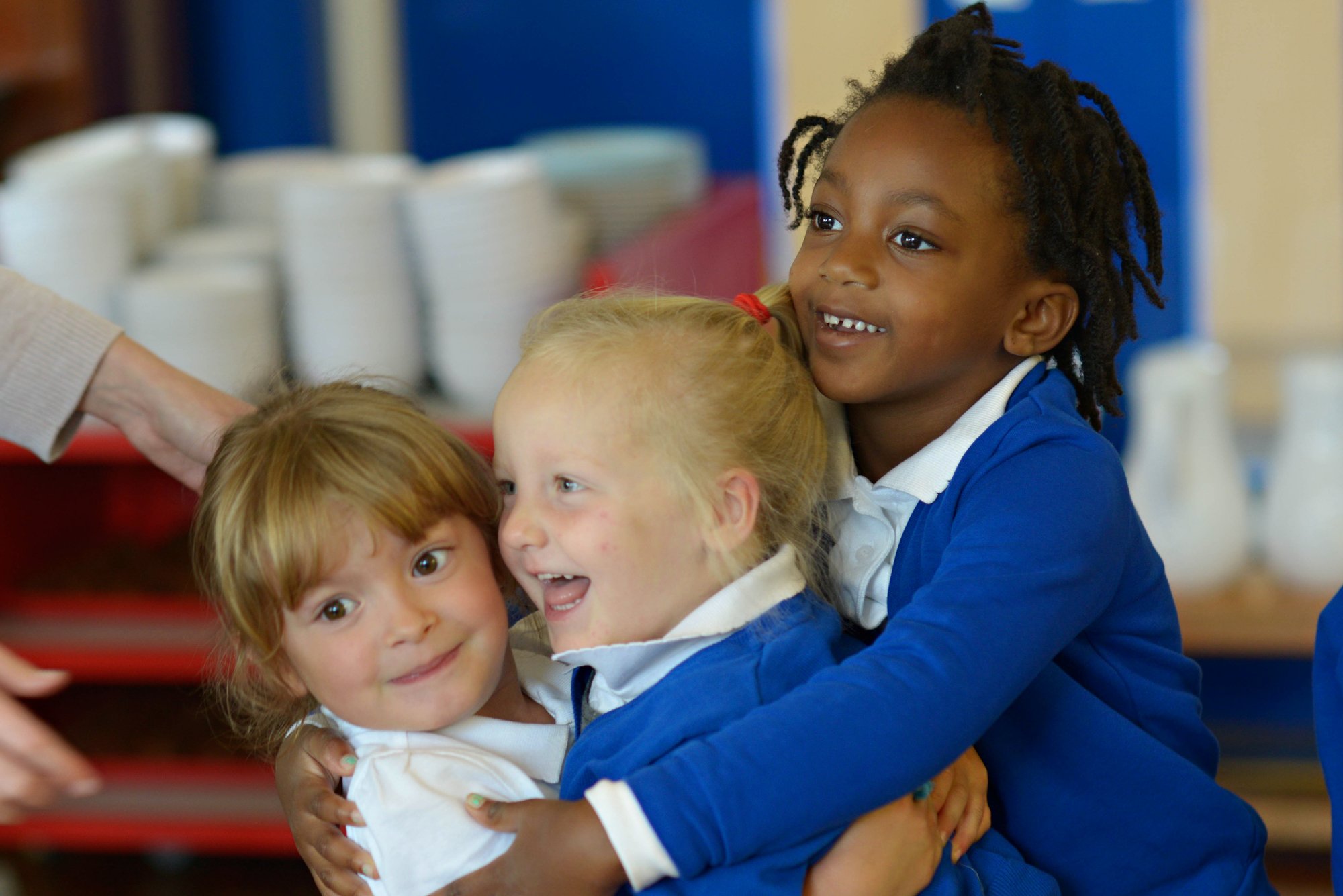 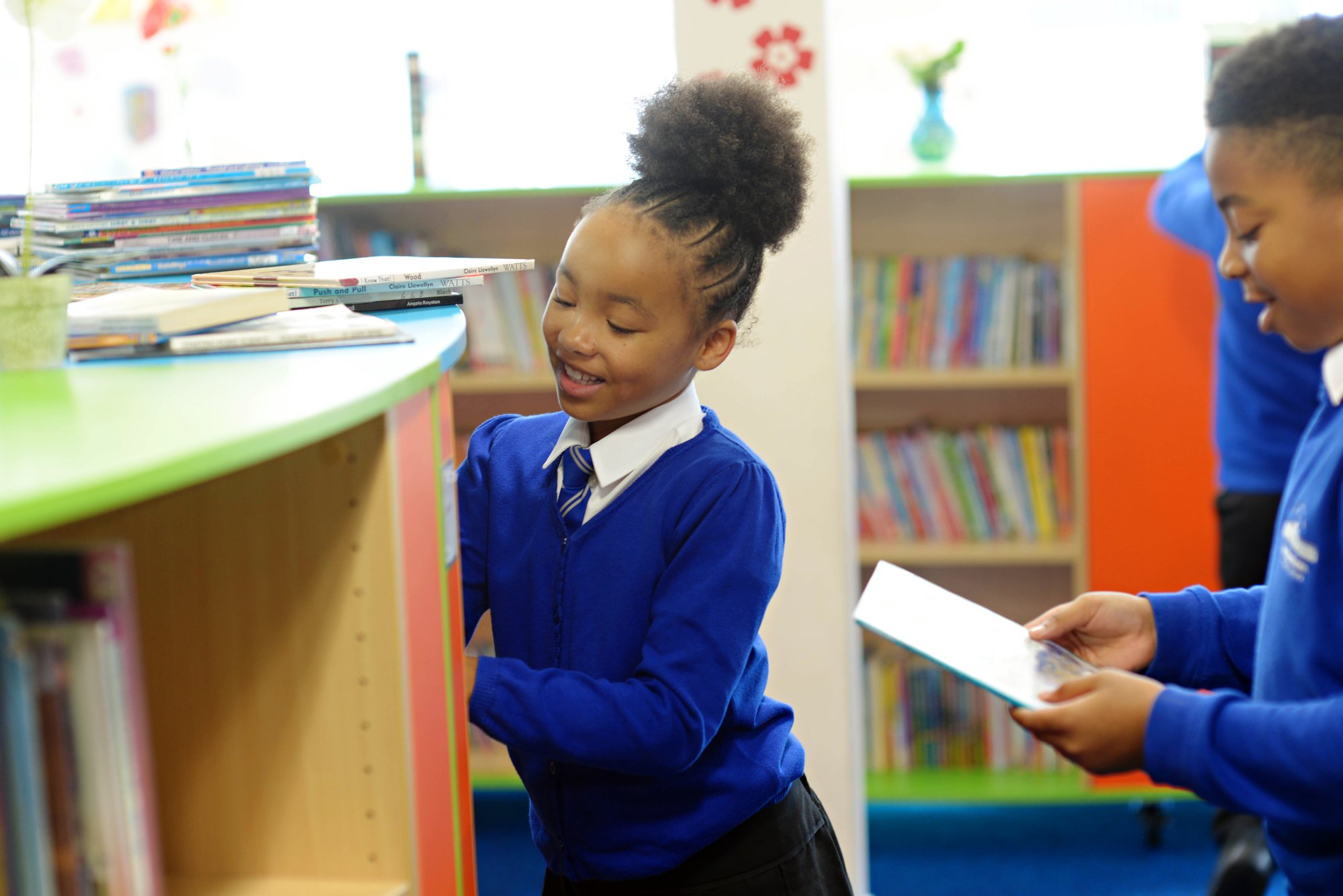 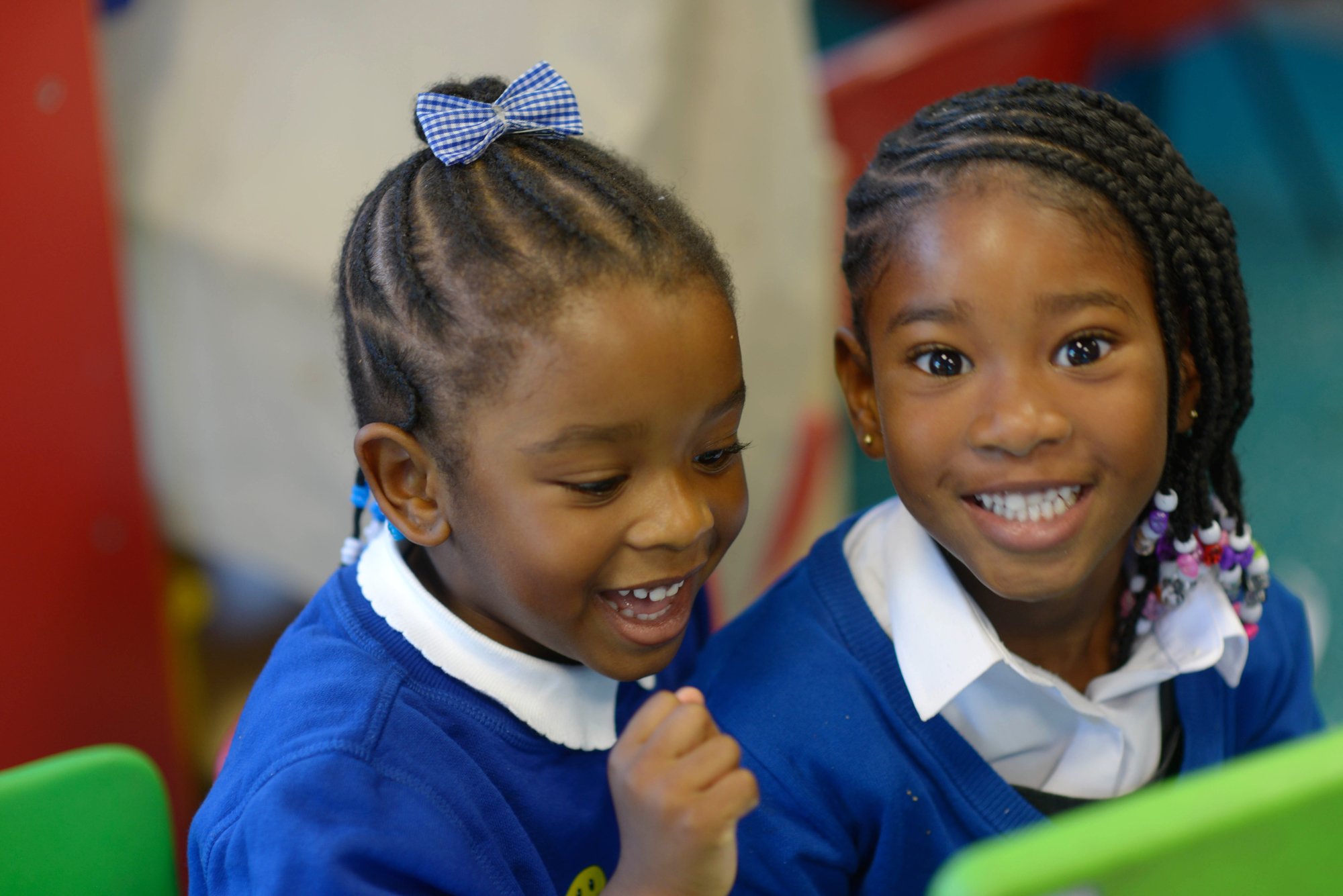 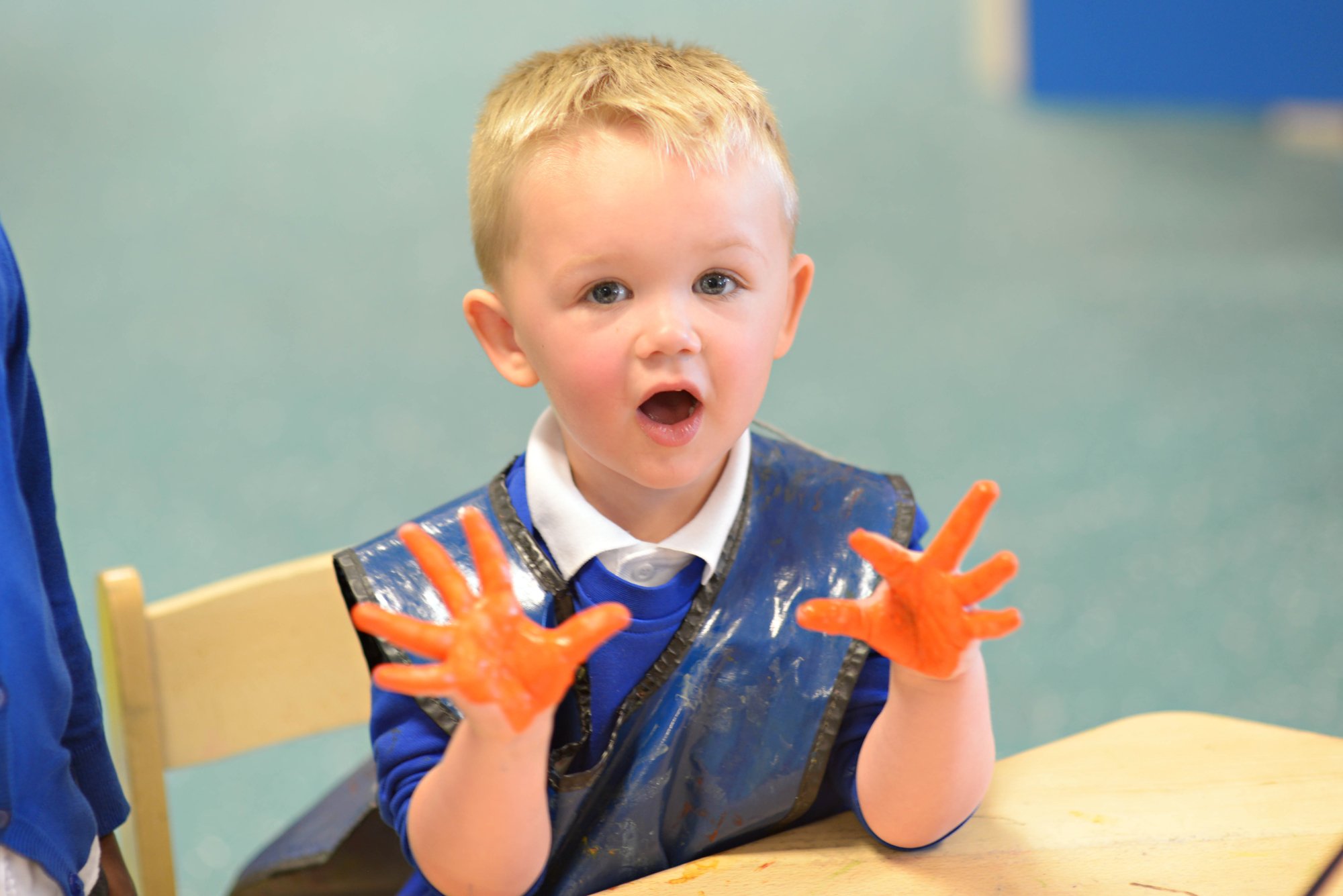 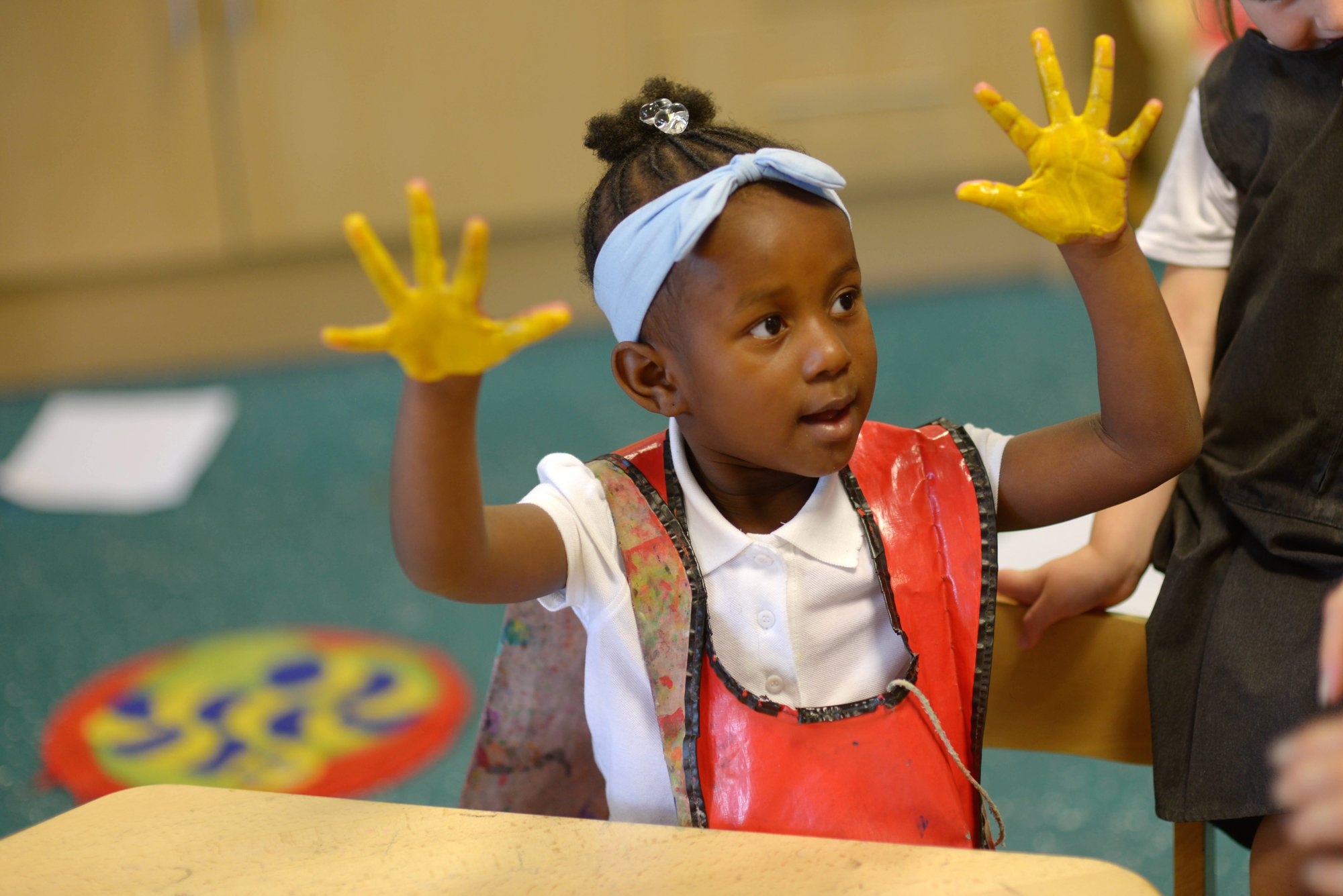 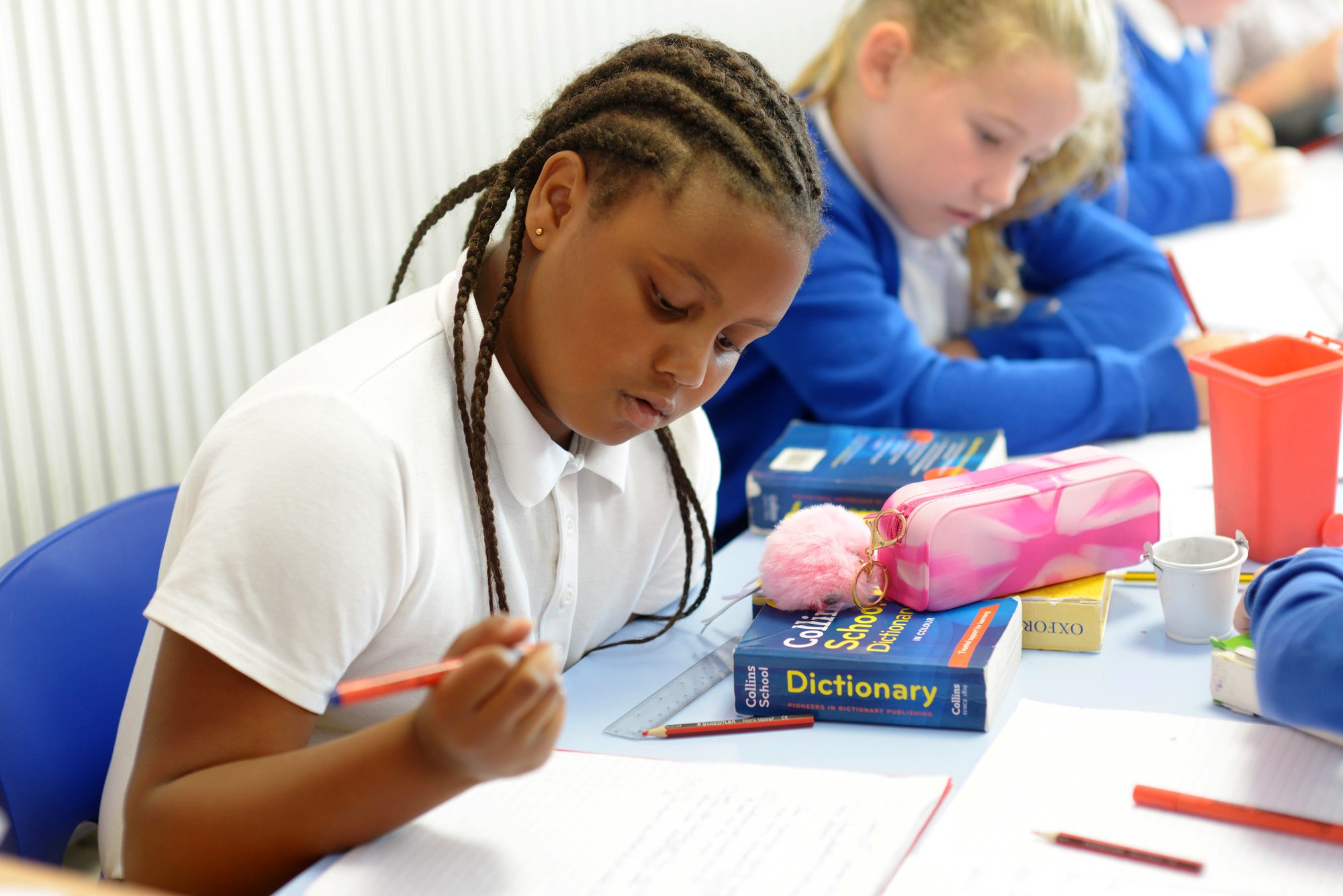 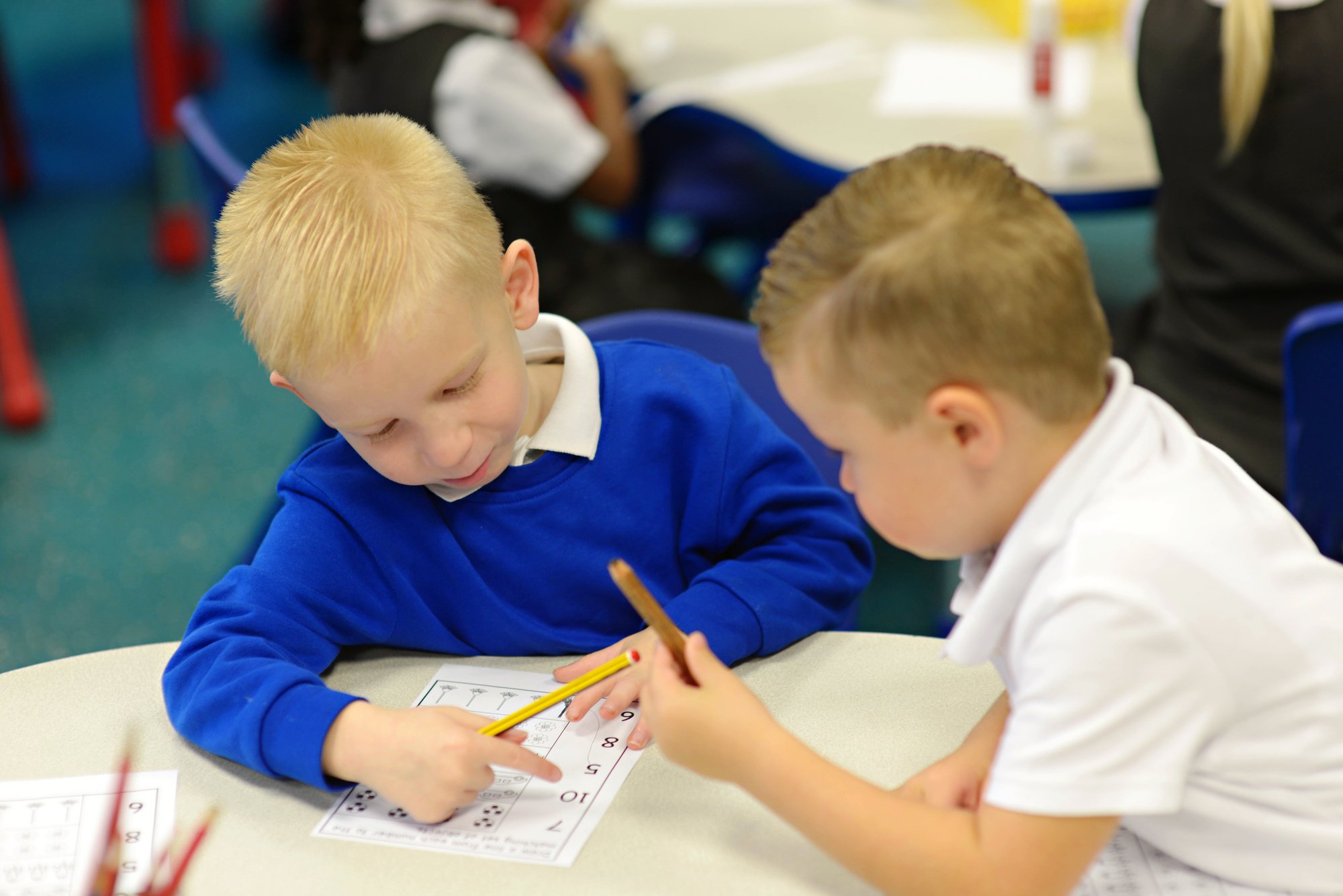 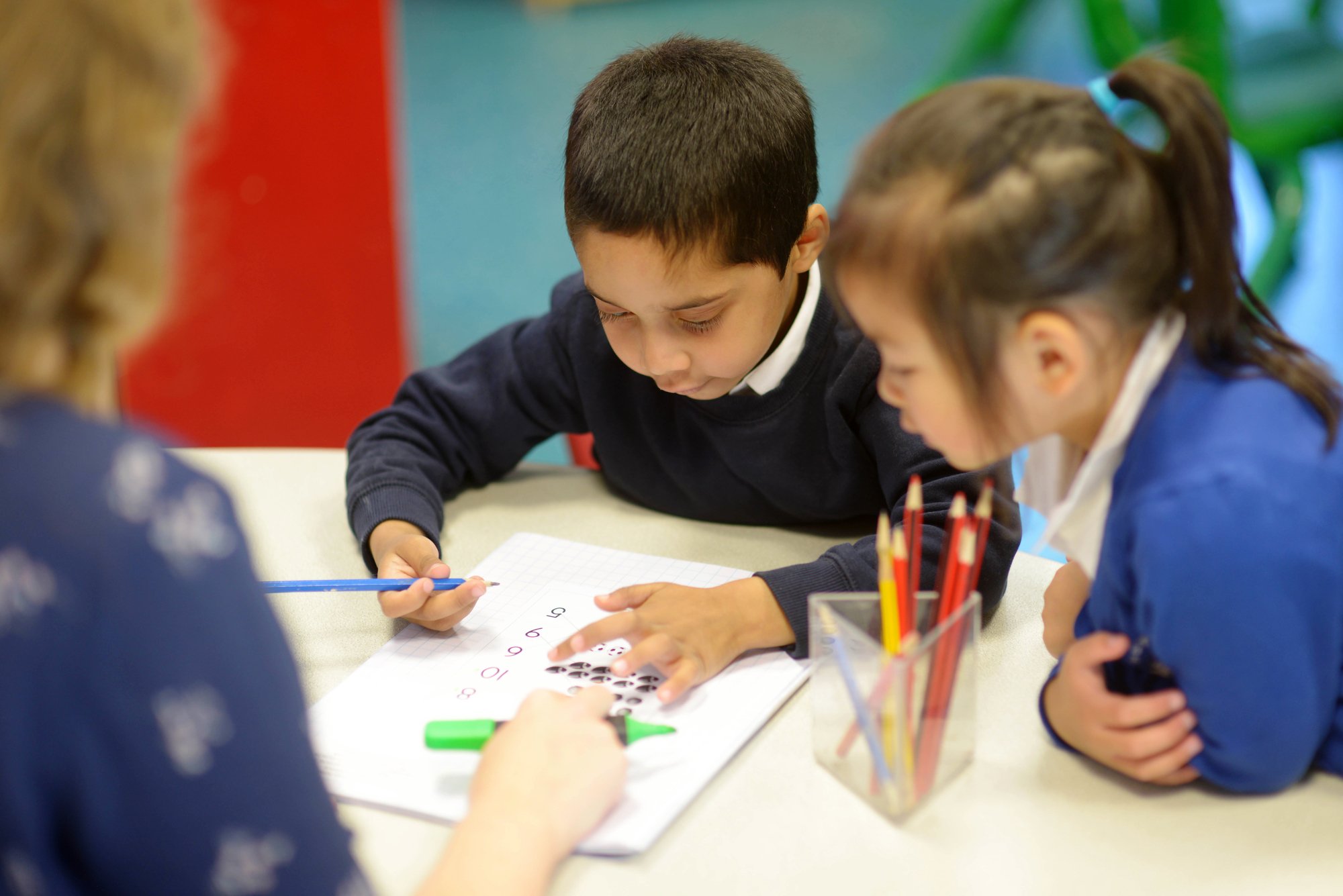 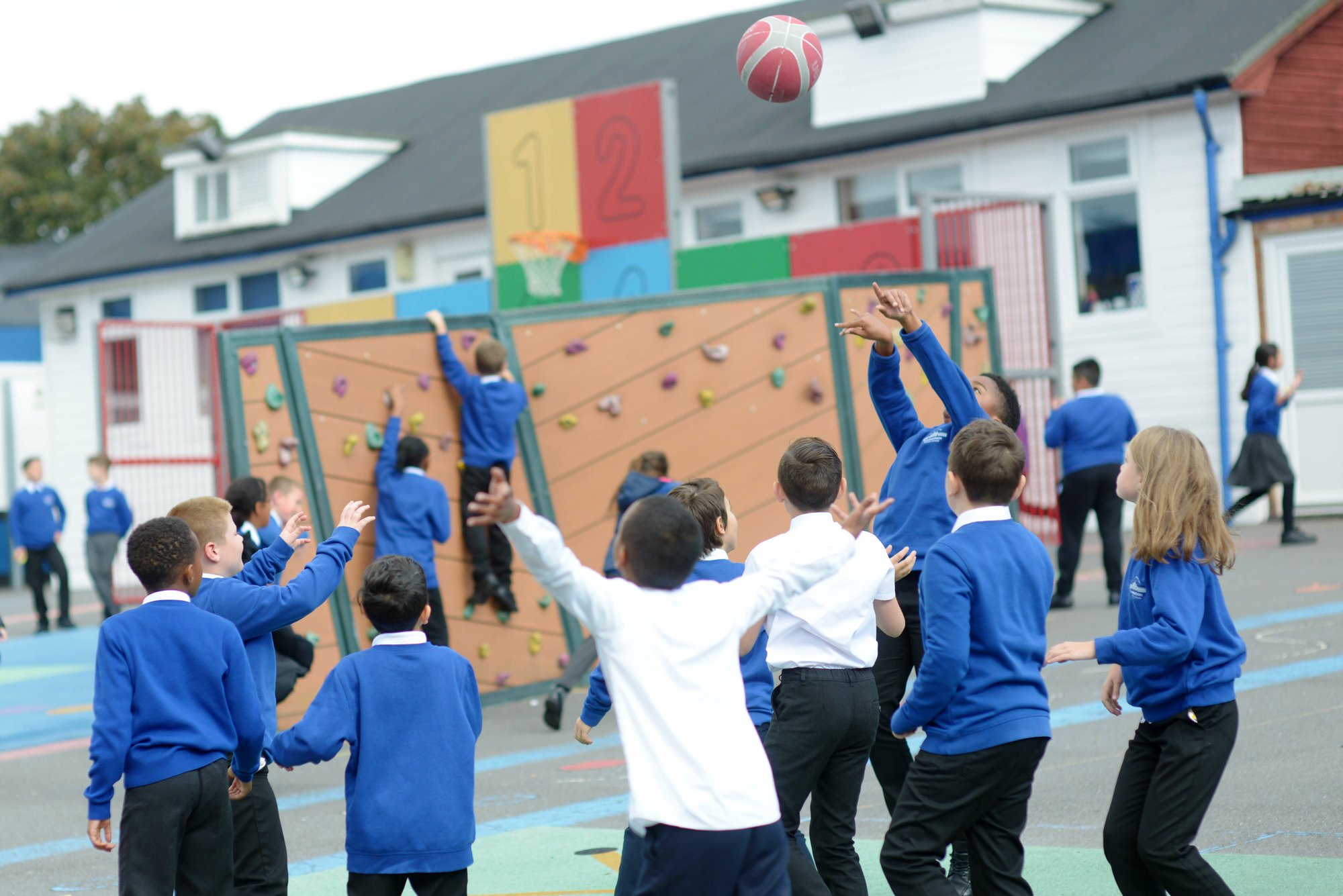 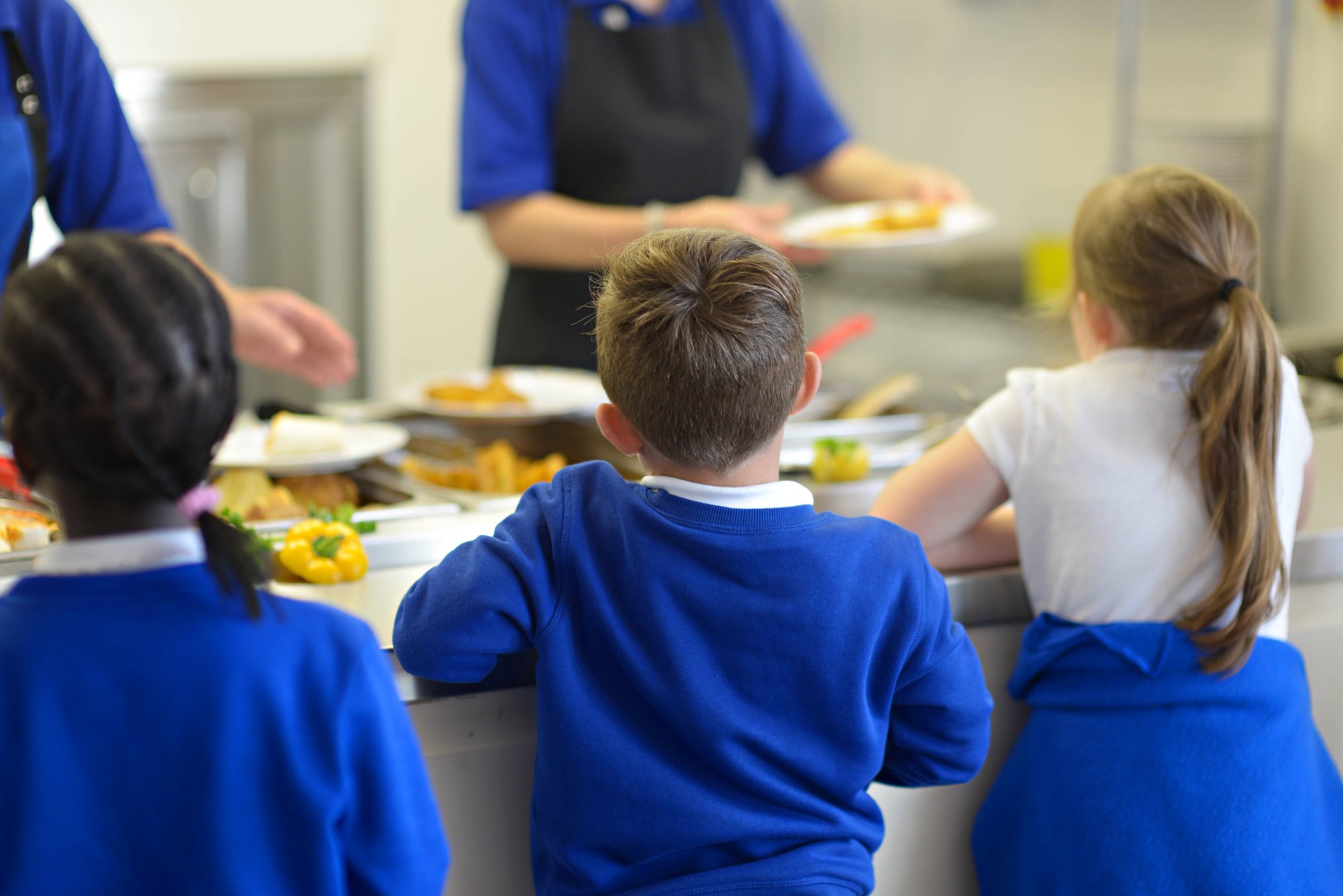 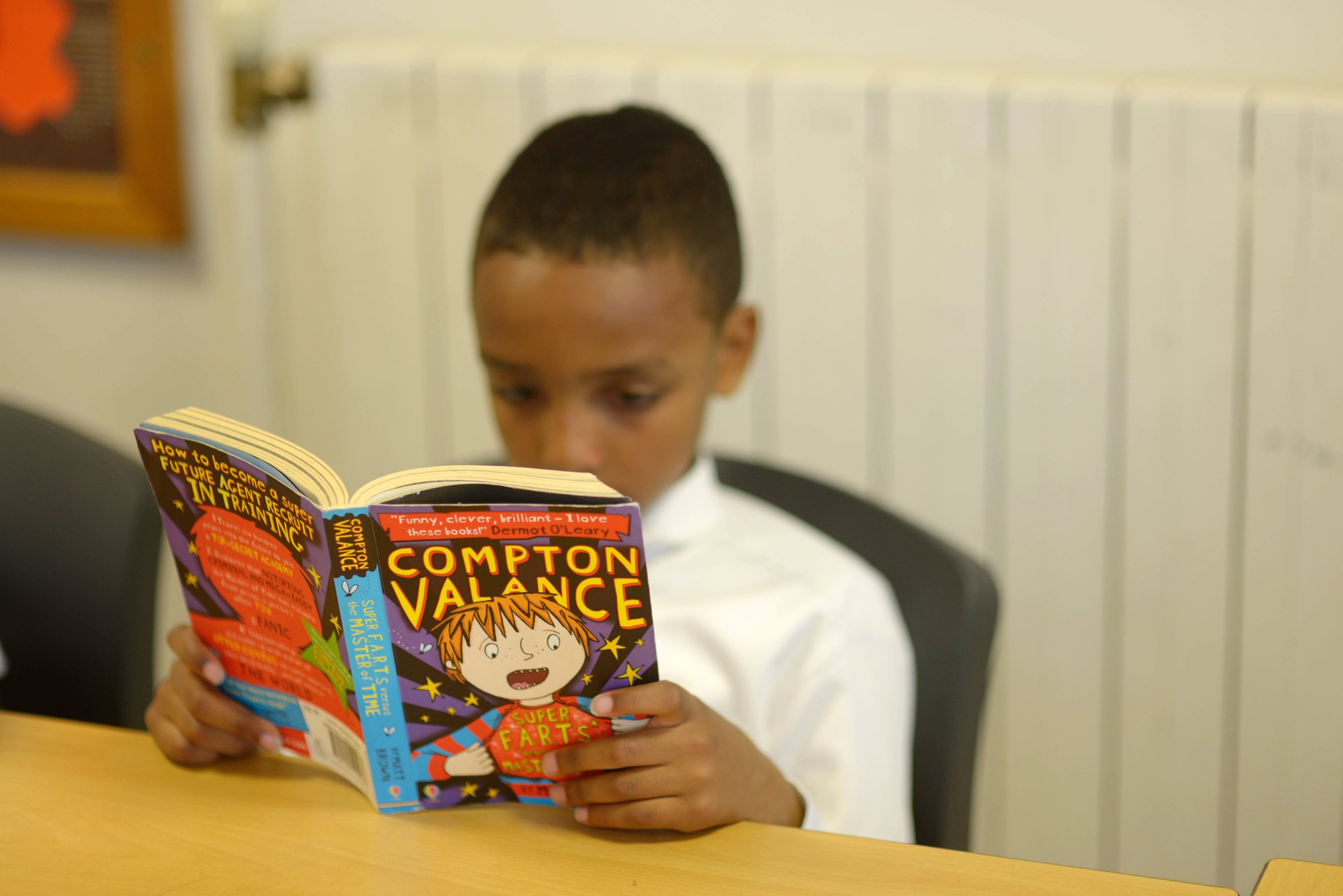 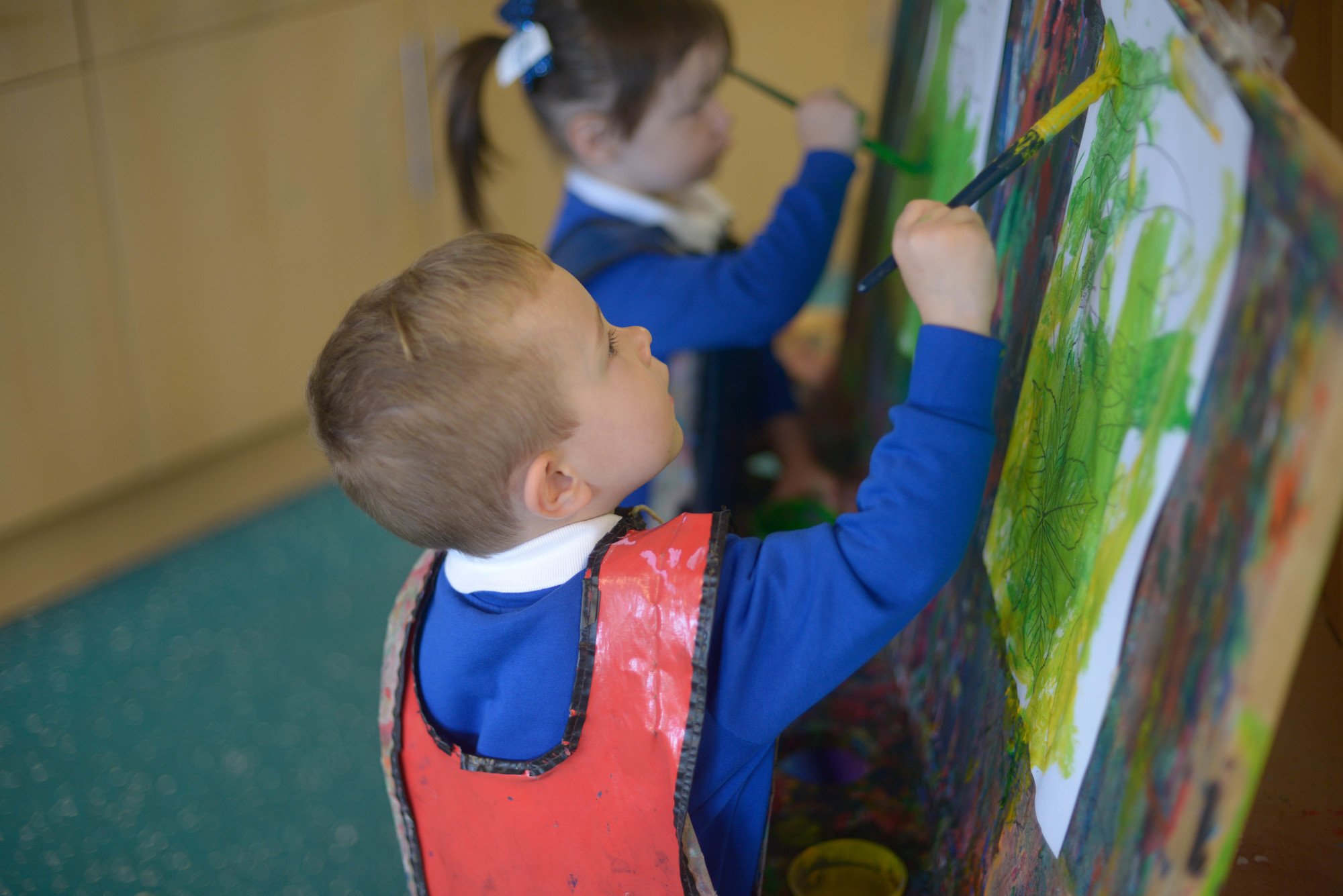 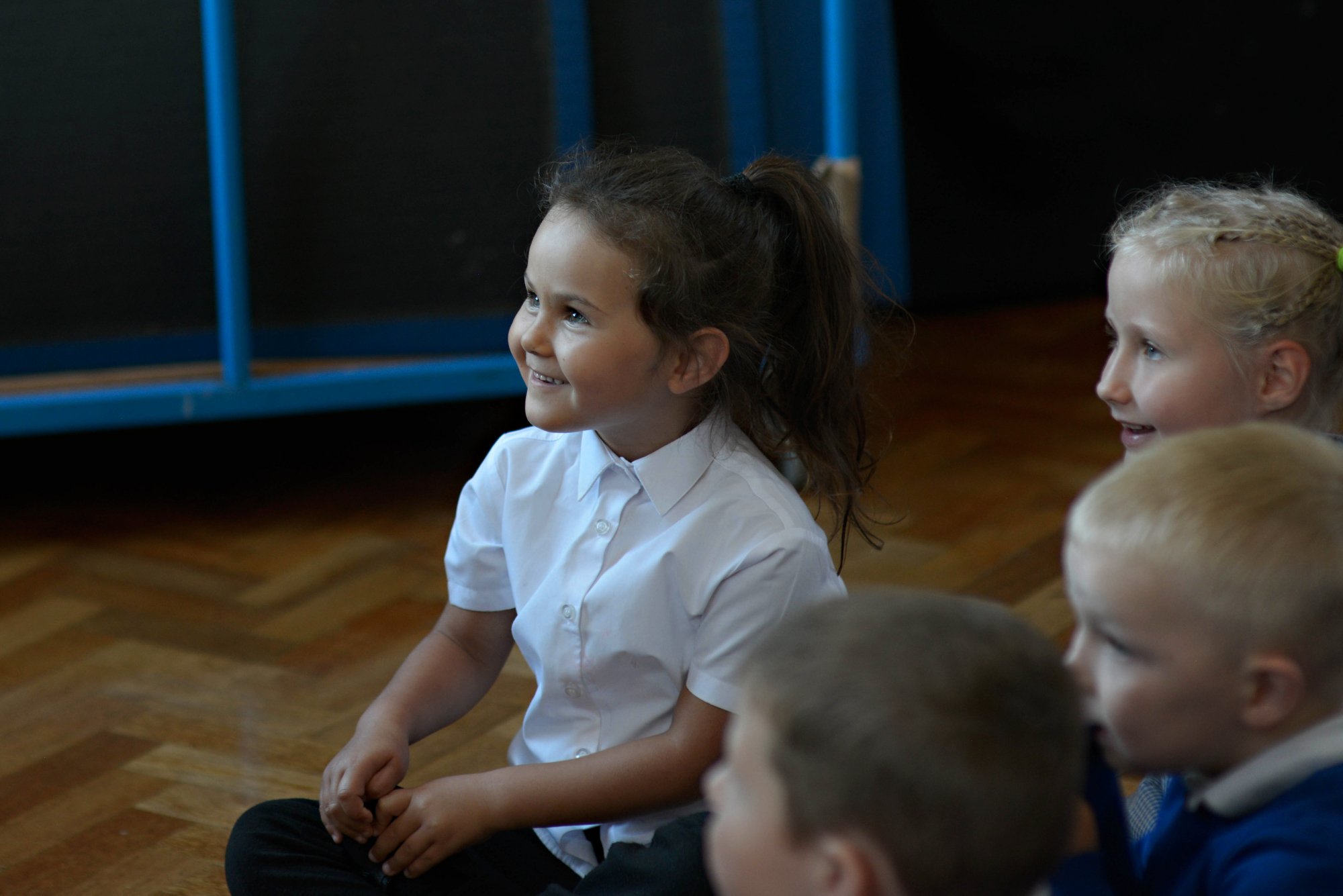 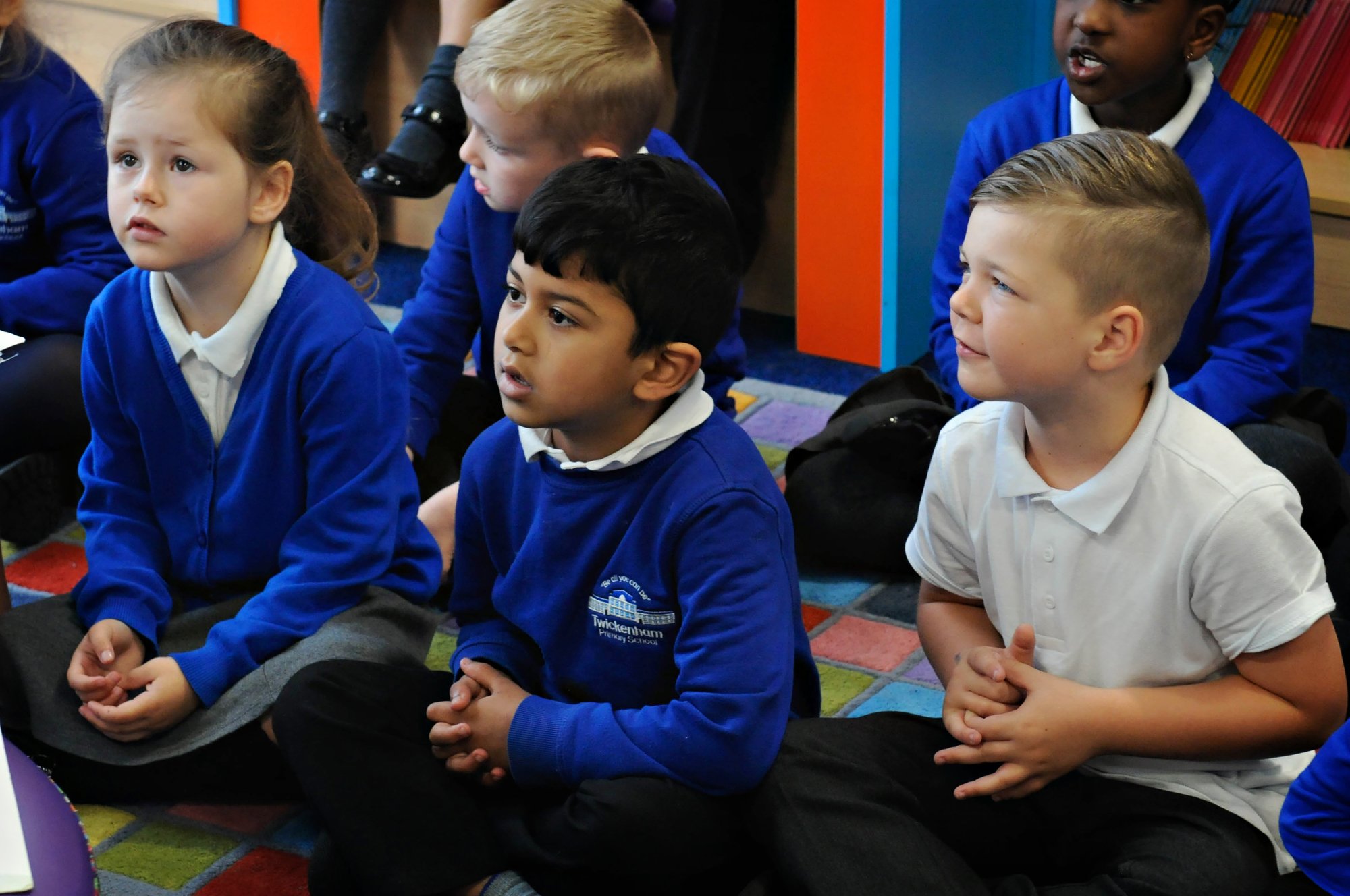 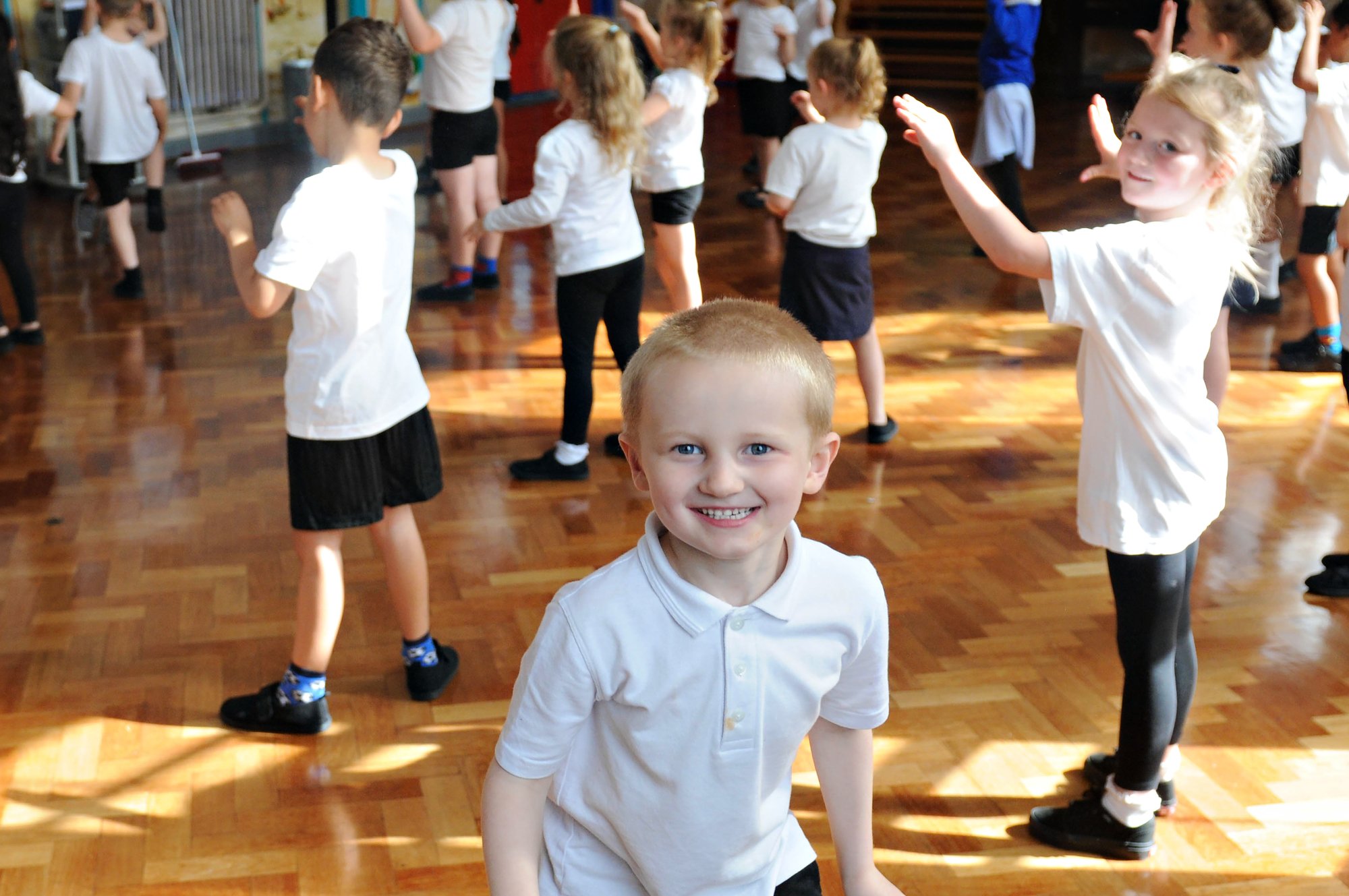 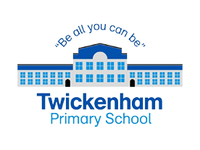 Be all you can be!

All prospective parents are advised to make an appointment to visit the Academy.

The Academy has an agreed admission number of 60 for entry in Reception.  The Academy will admit up to 60 pupils in the relevant age group each year if sufficient applications are received.  All applicants will be admitted if there are 60 or fewer.

Random allocation will be used as a tie-break in category ‘5’ above to decide who has highest priority for admission if the distance between two children’s homes and the Academy is the same. This process will be independently verified.

As there is no ‘catchment’ area and the academy is often over-subscribed, we recommend that parents register their children for Nursery after their child’s second birthday.

A waiting list is kept in Academy for all year groups and places are allocated based on the above criteria.